The Secret Life of Fluffy the First Grade Hamster 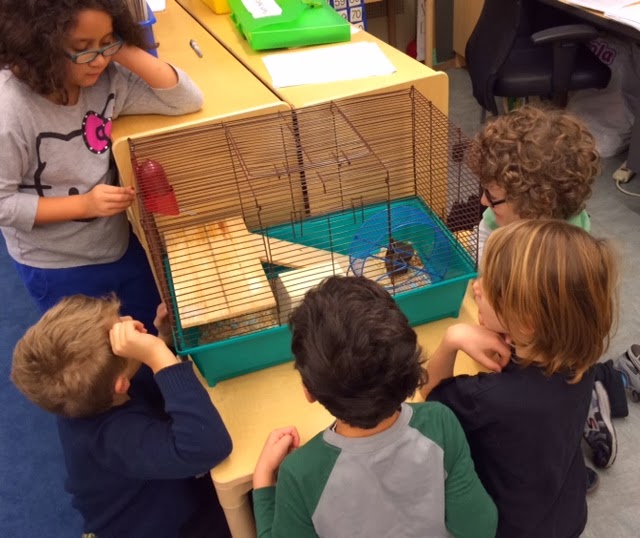 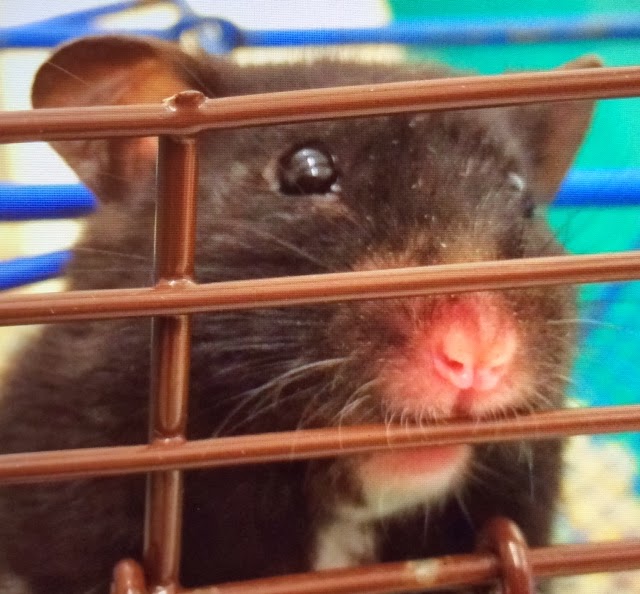 Fluffy, the pet for my younger son's first grade classroom was so endlessly compelling for the kids, that they would stand around the apparently empty cage, just waiting for her to wake up and venture out of her little nap box.

While Fluffy did not seem to exhibit much in the way of a distinctive personality and was not particularly aesthetically pleasing, she was rather cooperative and suffered the attentions of 22 six and seven year olds with remarkably good grace.

We started imagining what exciting things she might do when the classroom was empty, and I continued to draw Fluffy way past the point that I probably should have.  Unfortunately, my hamster drawing skills didn't ever seem to improve.

I'm afraid the following napkins are not organized in chronological order (or for that matter, in any order)
If you are for some reason interested in seeing them in order from most recent to least click here