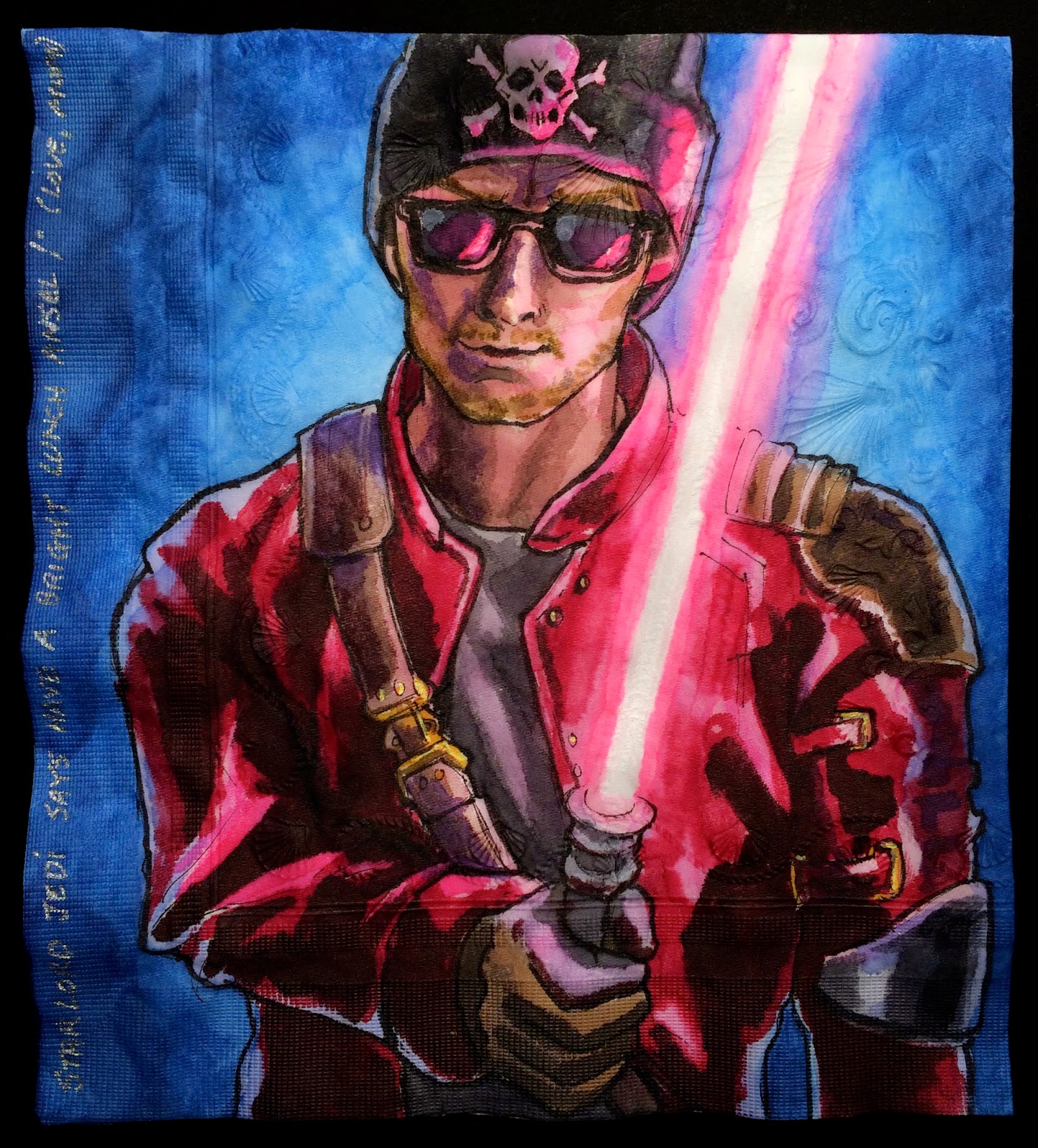 It is not yet October, but I feel the hot breath of Halloween on the back of my neck.
My kids start planning their Halloween costumes yearly on November 1st, but the situation does not usually become dire until the following October. It becomes more dire the last week of October, and then often completely leaves the realm of the possible on the evening of the 30th.

I made the grievous mistake many years ago of cludging together a homemade Captain Rex costume the night before Halloween. Archer had changed his mind at the last minute and could not possibly wear whatever costume it was that we already had.  I don't remember the original costume plan.  I'm sure it was one in a long line of shifting costume choices...And I should also note that I don't get enough sleep to actually form long term memories.

I created the false impression that a complete costume can be created overnight out of nothing but cardboard, masking tape, American Apparel pants and a lost night of sleep. A couple of years later, I further screwed myself by making Archer an Assassin's Creed III jacket (that time it was an American Apparel turtleneck dress).

This year's "but they don't sell costumes for kids" franchise problem is Skyrim,  Archer is presently working to convince me of the absolute necessity of making a Skyrim "Dovahkiin" or "Dragonborn" helmet. Last night, we watched a youtube video of a teenager fabricating one out of cereal boxes, toilet paper and glue in his bedroom. While I do theoretically make three dimensional objects for a living, this thing has horns, and eye holes and goes down the back of the neck to the collar, and will have to fit and be comfortable enough to wear for an evening......and the client will not be paying me for my time....and I try to avoid working in toilet paper.

As a result of the aforementioned helmet threat, I was grateful that Ansel thought that the components of his costume could actually be purchased.  Unfortunately, he "needed" to be two characters at once: Ezra Bridger from the new Star Wars TV show "Rebels" and Star Lord from "Guardians of the Galaxy."  I don't think Disney will be offering discounts on crossover-driven double costume purchases.

Ansel had already talked me into buying an Ezra Bridger helmet despite my well founded fears of last minute costume changes. Last night, Ansel decided that the Ezra/Jedi part of the character did not need the already purchased helmet and would instead wear a knit skull hat and sunglasses.

And of course he told me that in order to complete the costume, he will need a "real" lightsaber.  I don't think toilet paper with white glue is going to help us there.


Ansel's concept for the costume is below.  (Can you believe that I messed up the color of the lightsaber and gave him a Sith style red one)
And following are the previous costume  indulgences 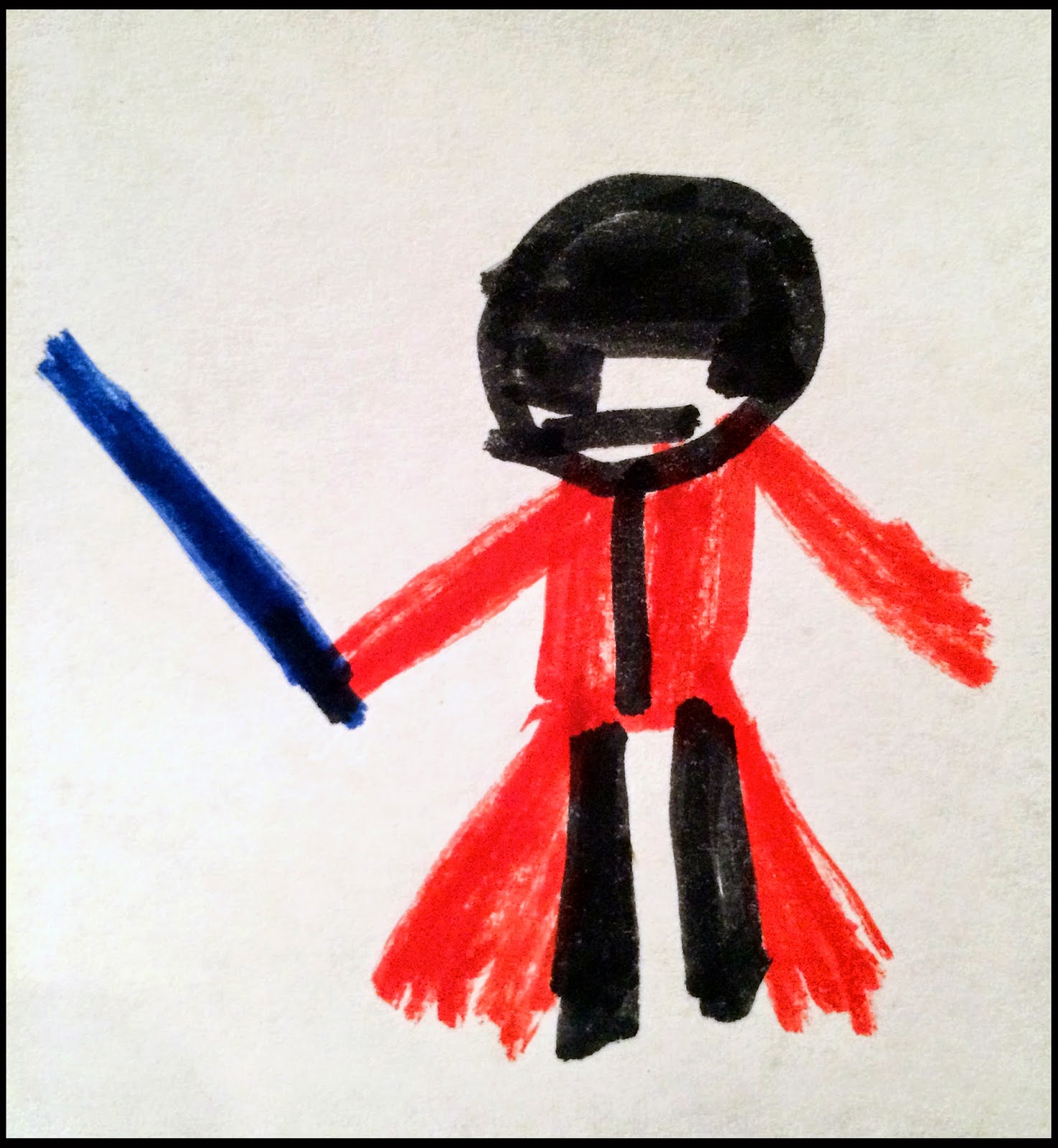