C3PO Hails a Cyberman from "Doctor Who" 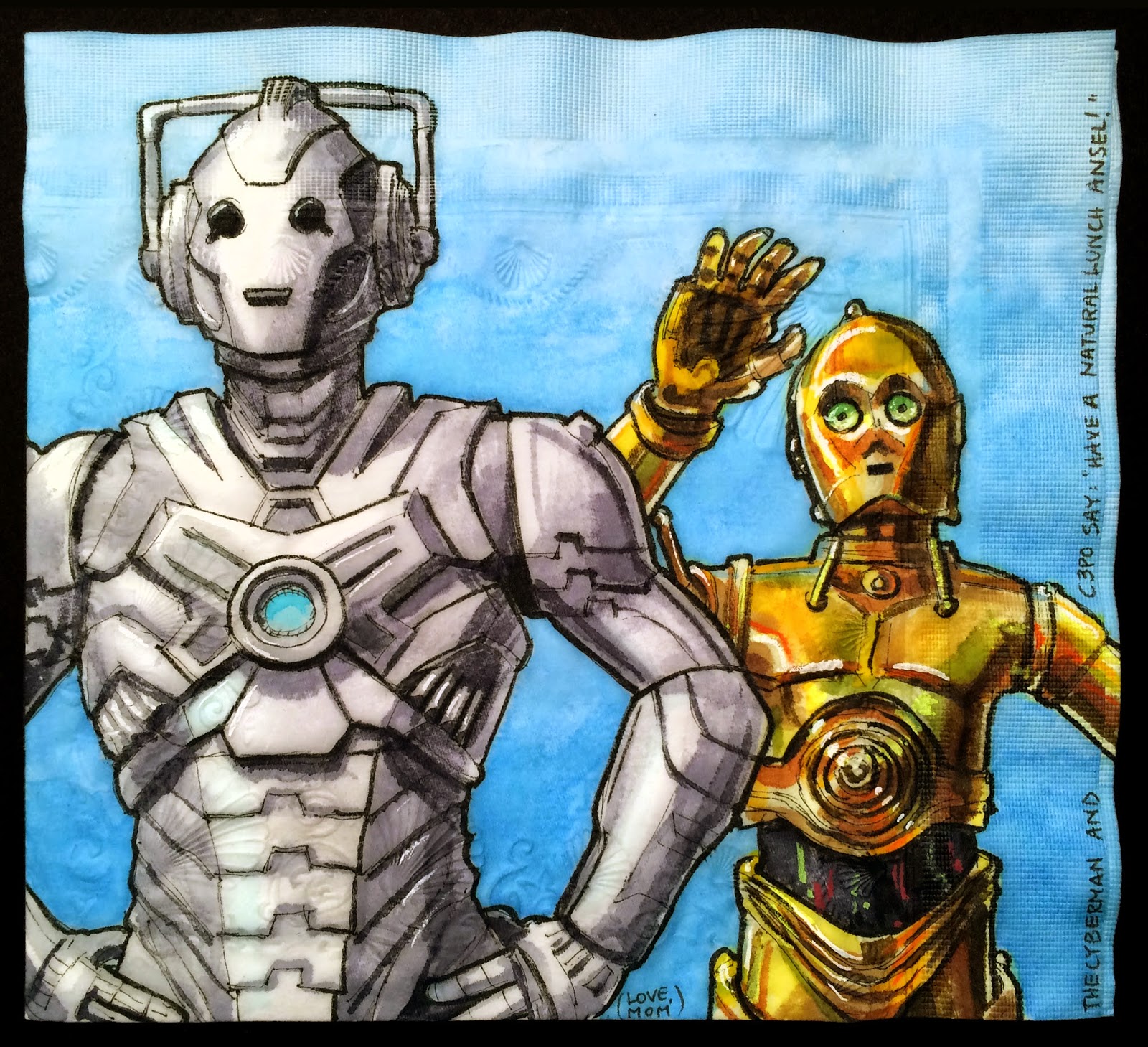 Which metal suited guy is more cool?
Ansel has recently been convinced of the appeal of both Star Wars and Doctor Who.

While I am well aware that the Doctor predates Star Wars by over a decade, from the perspective of my own adolescence and personal birth of the concept of the cool, they are about the same vintage.

I was an early and avid reader of science fiction.  By high school, I had more or less exhausted the back catalog of the "Science Fiction Book of the Month Club." ( I remember my mother attempting to convince a telemarketer for the club to stop harassing me by telling him that I had died.)  I was also a moderate fan of the first two Star Wars movies, although teenaged authority that I was, I would have been pleased to inform you that I did not consider those movies  to be "real" science fiction.

Perhaps I might have had a tiny bit of geek cred back in the 1980's... If there had been such a thing at my high school at the time.  I  don't think, however, that my interest in science fiction had any remote relationship with coolness, and in fact I was rather circumspect about admitting my enthusiasm for Isaac Asimov and Arthur C. Clarke.

I was aware of Doctor Who back in the 1980's, but I don't think I considered the show to fall into the legitimate science fiction category either. And I don't remember ever watching an episode.

It was just too uncool even for teenaged me.

My apologies to Whovians everywhere... and to my sons, but I am pretty sure my kids would not make it through a "Classic" episode themselves.

I am not saying that I share the opinions of my younger self, on Doctor Who, or anything else...but...
when I was a kid, the Doctor looked like this: 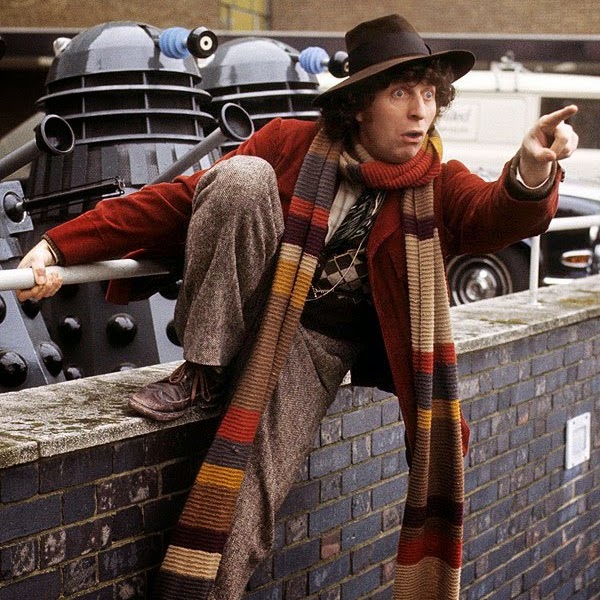 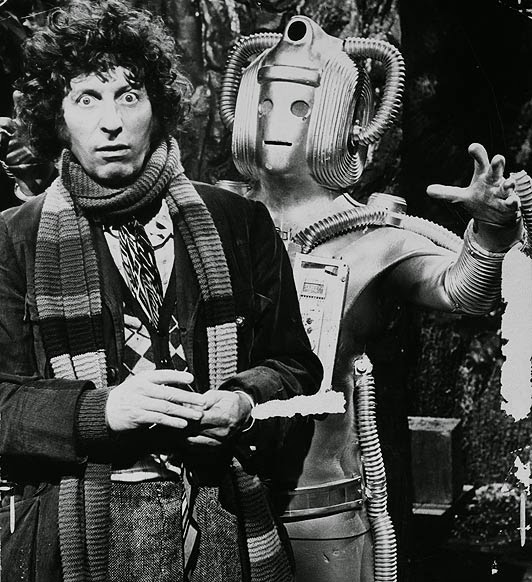 While they may be undecided on the 12th Doctor, Peter Capaldi, my sons are pretty convinced of the coolness of Matt Smith.  His bow tie and ADD like arm flapping and hyperactivity just make him all the more compelling.

And the current Cybermen are definitely cool.